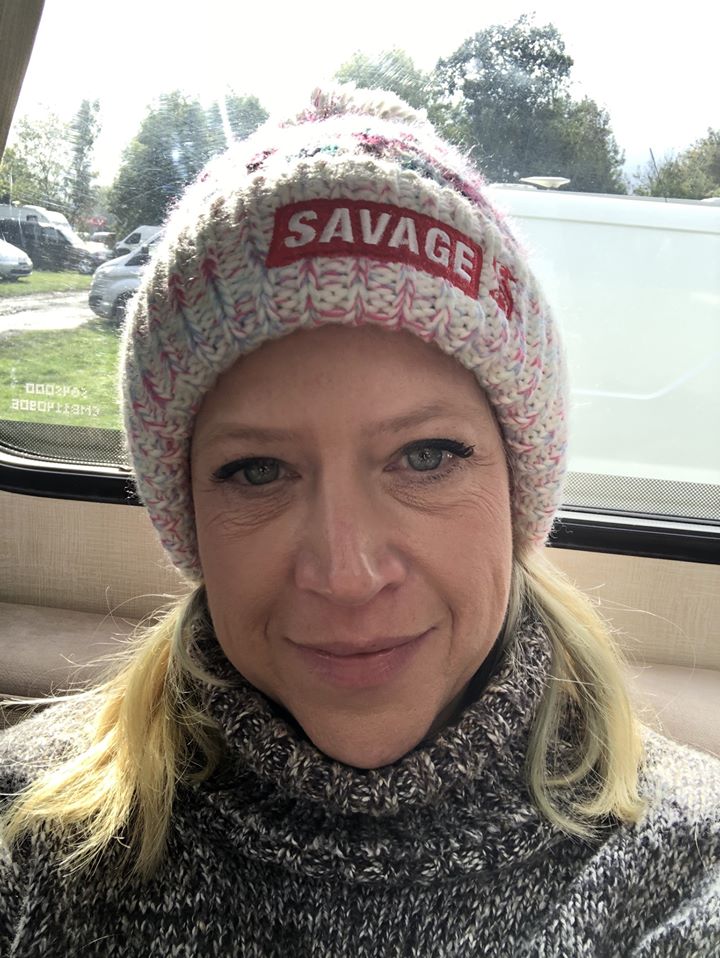 Our Wheelchair team Hellfire are pleased to announce the newest recruit to their squad, physiotherapist Anita Vaughan. Anita makes her debut as match physio at the Stoke Mandeville weekend where Canterbury will once again compete against the other seven best clubs in the country in Super Series 2. After a poor start to the season Coach Foster will be looking for a much-improved performance as the new members of the team settle into their roles and get to know the other players around them. Foster said “Adding Anita to the bench will be a great asset for Canterbury with five tough games played overtwo days with very little rest time between games.”