The city club were far too quick and powerful for their Welsh visitors in this first pre-season friendly as they piled up twelve tries. Although it was an easy victory the real value for Head of Rugby Andy Pratt was the chance to look at six newcomers to his squad who will be in contention for first team places.

He will have been impressed with the work of fly half Harvey Young, wing Charlie Grimes and flanker Sean Stapleton who quickly made their mark in the opening session when Canterbury raced into a 38-point lead. It was, however, two of his regulars who got the side away to a flier with Sam Sterling carving open the Bedlinog defence to set up Aiden Moss’s try. While they competed hard up front, the visitors were overwhelmed by the sharpness and pace of a city squad which, apart from one short spell, dominated possession Before the break there were further tries for Young, Frank Morgan, Grimes, Tristan King and Dan Smart with Young adding four conversions.

The bench replacements made the most of their opportunities in the second of a game broken down into three sessions. With the pack blasting holes, there were unanswered tries from Grimes, skipper Max Cantwell and Ollie Best who converted all three. Bedlinog, who never let heads drop, saved their best for a competitive last 30 minutes. After George Oram’s powerful burst took the city lead past the 60-point mark, the Welshmen used a penalty award to set up a well worked catch and drive try, expertly converted. However, they could not halt the Canterbury flow entirely. The forwards drove over for the eleventh try and Alex Miller rounded off this crushing display with the final touch down and his second conversion. 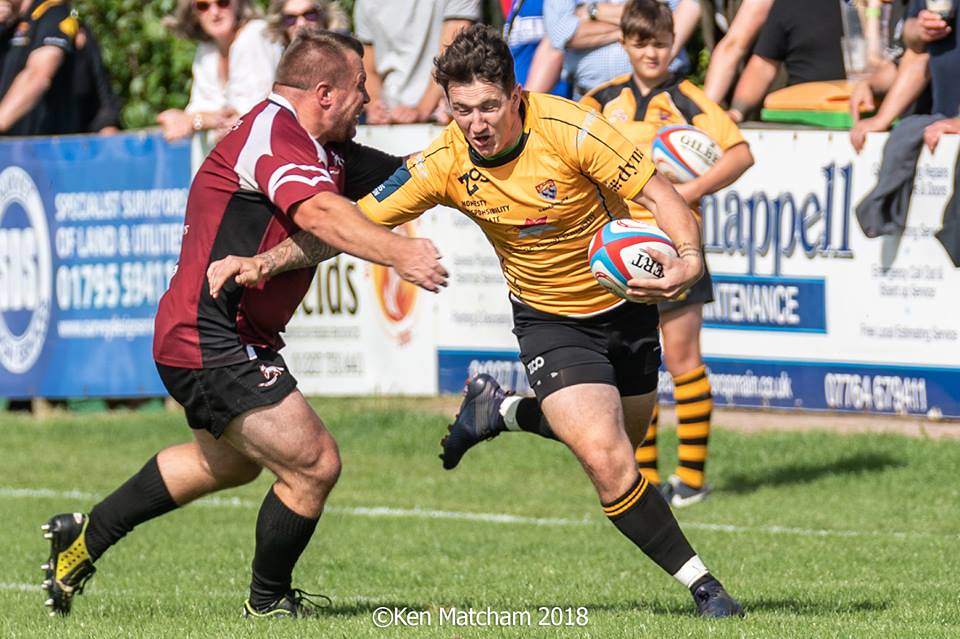