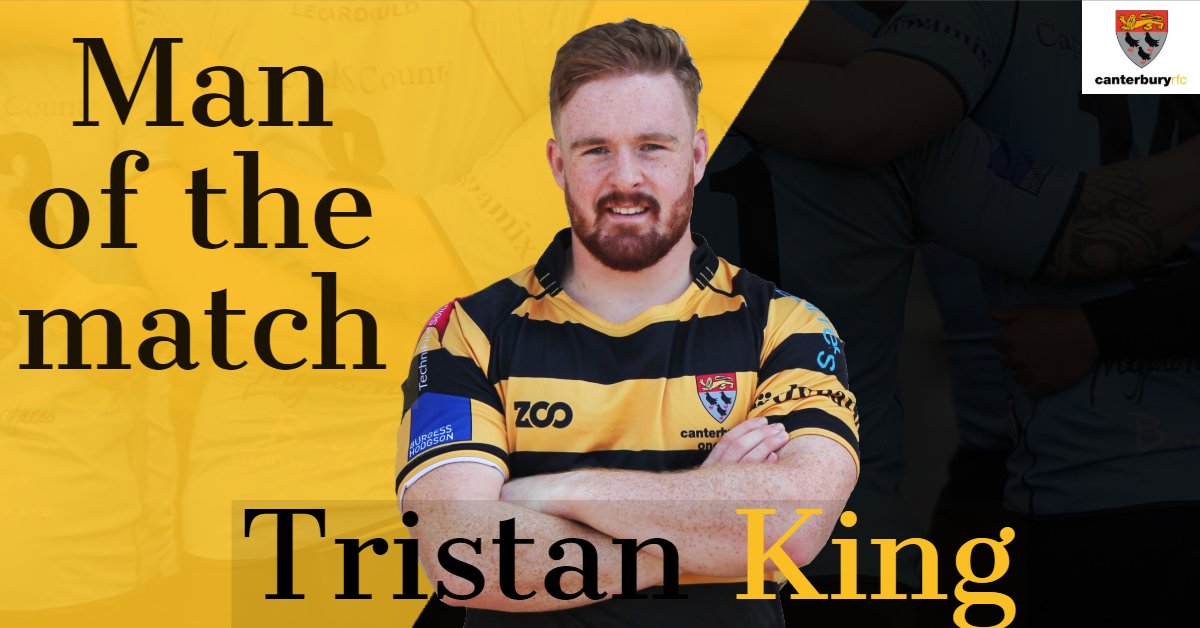 This was a game Canterbury were expected to win against relegation threatened Bees and although it was a largely low key affair they duly obliged.
The city side had pace and punch when it mattered and six tries cemented their National 2 South promotion play-off prospects.
Three of those scores came while Bees players were in the sin bin and their lack of discipline and ambition proved costly. They relied heavily on the boot of scrum half Jack Jolly for their points and were strangely reluctant to kick for positions that might have brought tries.
After a hesitant start by the city side, which saw Sam Rogers yellow carded in the third minute, it was Jolly who edged Bees ahead with the first of his three penalty goals. That, however, was as good as it got for the visitors despite their work at the set scrums.
When Canterbury sorted themselves out they built steady pressure. Bees wing Matt Dight got the first of his team’s yellow cards and a driving maul ushered hooker Tristan King over for the try. Ollie Best slotted the first of his four conversions and then scored the next try. Jolly had sliced the lead with another penalty goal before Bees found themselves under the cosh again and Best, stepping in to replace a wounded Dan Smart at the back of a ruck, sniped over. Jolly, after landing a good long range penalty shot, was banished to the sin bin just before half time and the city side punished it by creating space for Sam Sterling to establish a 19-9 lead.
Things got worse for the visitors a minute into the second half when they were reduced to thirteen men. Smart, even on one leg, was able to exploit the inevitable gap and Canterbury’s unbeaten home record, even though they never hit top form, was never seriously threatened after that.
Bees faith in penalty points proved misplaced when, with Jolly still off the field, Harrry O’Brien missed a straightforward chance and they offered little else with ball in hand. Although the visiting pack posed a physical challenge, Canterbury took full charge as their superior pace against a suspect defence was rewarded with two further tries. Ollie Best retrieved an unpromising situation before Ricky Mackintosh hit a decisive angle from his pass to steam away for the fifth touchdown. Ten minutes from the end a turnover led to Sterling’s second and Canterbury’s 100th try of the season.
Canterbury: O.Best, R.Mackintosh, S.Sterling, T.Best (repl A.Moss), C.Grimes, H.Young, D.Smart (repl K.Braithwaite), A.Cooper (repl T.Murray), T.King, S.Kenny (repl E.White), R.Cadman, M.Corker, T.Oliver, S.Rogers, J.Stephens (repl L.Whetton). 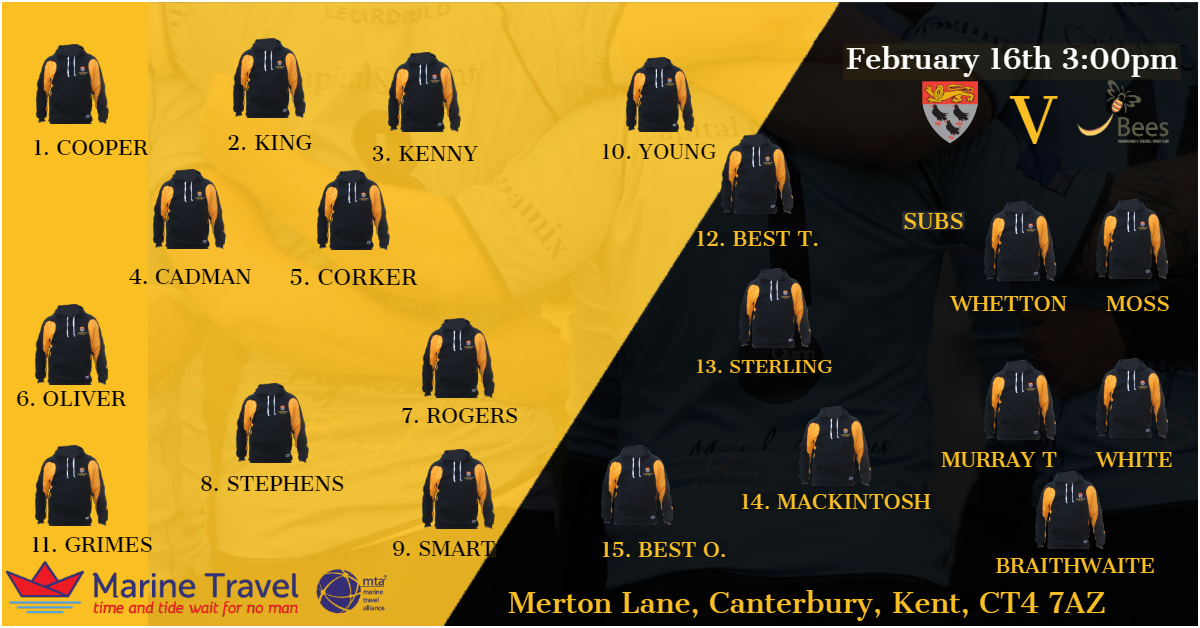