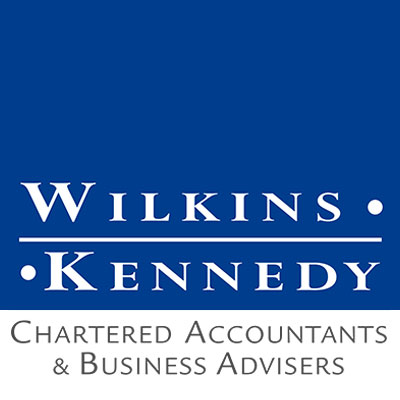 Full back Aiden Moss claimed the spotlight in this seven-try romp as an impressive Canterbury raced to a victory which guarantees them  National 2 South rugby next season. Moss’s hat trick helped to banish any lingering doubts surrounding a relegation dog fight and lifted the city side to a comfortable ninth place in the league table.

Once they had negotiated the opening 20 minutes and a yellow card for Matt Corker, Canterbury took control as the pace of their backs proved too hot for a porous Irish defence. Moss set the scene with the opening try after only five minutes as he was given the space he exploits so ruthlessly.  The sin binning of Corker for a lineout offence invited a still competitive Geese back into the game and they took the opportunity with a catch and drive score for hooker Brad Clements, converted by Alex Seers.  After that, however, there was only one side in it as the city men, with the help of a couple of Tom Best conversions, opened a seventeen point gap by half time and claimed a bonus point in the process.

Controlling possession, exploiting the wider channels and running excellent support lines they set up tries for Moss, Frankie Morgan and in the last minute of the half, Ricky Mackintosh.  That late try demonstrated their sense of purpose as well as their skills as Corker stripped Irish of the ball, Dan Smart kicked and harried the defence into error and Mackintosh swooped. An Irish recovery was looking unlikely as they became increasingly error prone but they kept Canterbury at bay for the opening seventeen minutes of the second half. But when the city backs swung into action again they were lethal.  First phase ball from a lineout led to Mackintosh steaming down his wing before sending Morgan over for his second try,  compensation for a first half touch down by the centre that was disallowed. Best kicked his third conversion and when Canterbury refreshed their legs from the replacements bench it paid off with two tries in the space of two minutes.

With the pack motoring forward at the scrums the Irish were under heavy pressure and Moss stepped off his left foot to complete his hat trick.  Jonathan Murray, with his first touch, then claimed the final try as he slalomed through the Irish defence from half way and Kyan Braithwaite converted to put the seal on Canterbury’s happy day.