First team captain Sean Stapleton is to stay with the club for another season and says there is unfinished business to complete. The 31-year-old open side flanker has signed a new deal and is looking to finish his playing career with the club.
“I want to see us build on the experiences of this season, “ says Sean.” I think we have been shocked by the standards of this league but we have learned a lot and I am confident we will be so much better next season.”
One reason the former Connacht Academy man is staying is because has enjoyed his time at Canterbury. When he came to the area two years ago he was considering taking a break from playing but says: “I found a club which I have enjoyed in every way and I still do. There has been a good rapport with the players and with our group of young coaches so I could not have asked for anything better.
“Even if next season is my last l am sure that enjoyment will still be there. When I think about it they may have to carry me out of here in a hearse.”
Head of Rugby Andy Pratt said “”I’m delighted that Sean has committed to us for next season. His leadership on and off the field has proved extremely important and was integral to our promotion last season. He’ll be a huge asset as we look to build on the lessons of this season and move forward as a club” 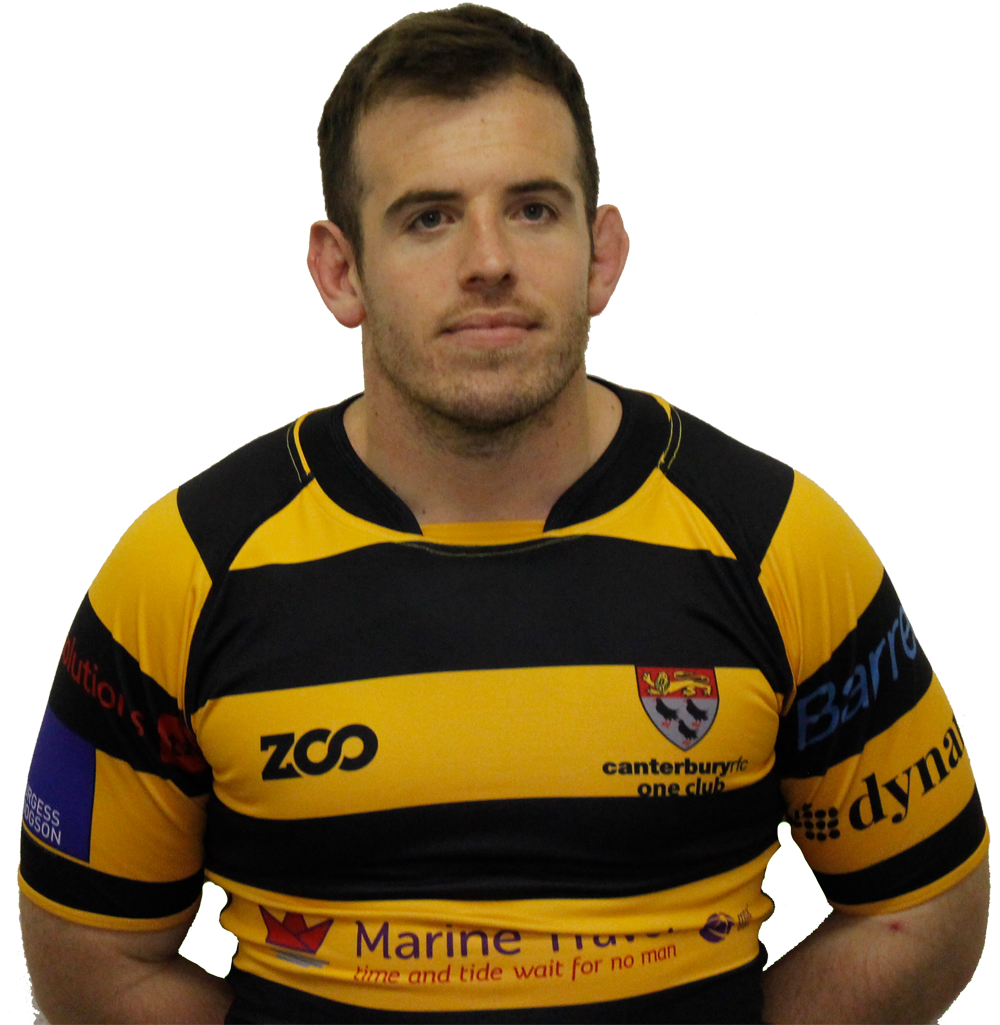