Blast from the past – Harry Sayers 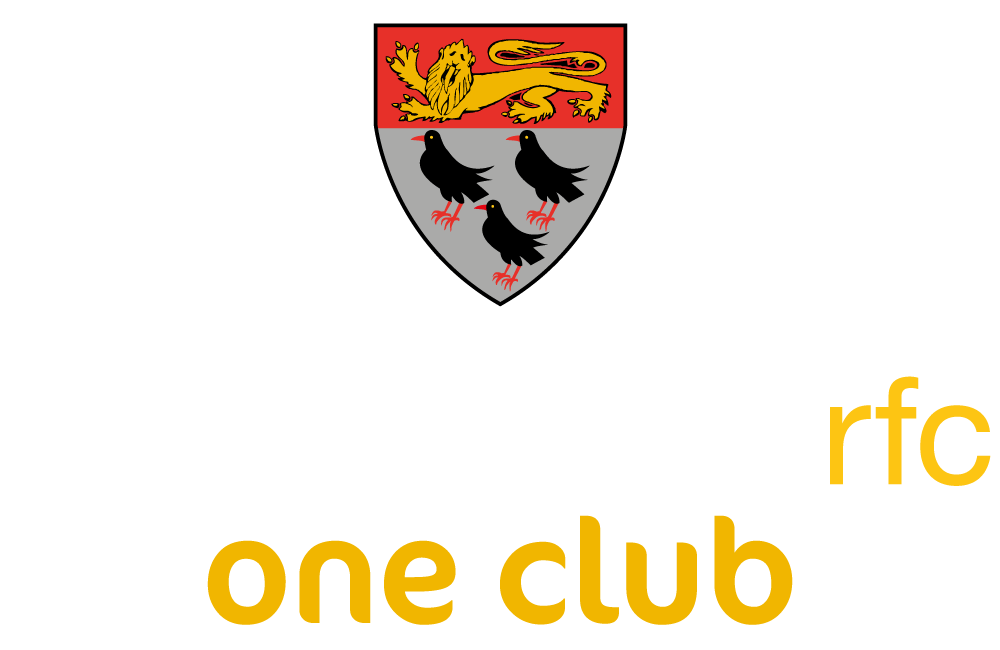 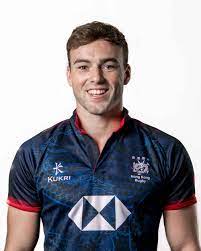 I think at any club I’ve been at culture has always been so important to me, playing rugby at Canterbury, there was always that sense of togetherness, everyone worked hard for each other. That’s when a club thrives, when everyone is on the same page

Harry played a number of seasons with us before moving to Hong Kong to become a full time professional. He currently plays for Societe Generale Valley RFC in the Hong Kong Premiership and South China Tigers in the Rapid Rugby League. Harry’s highlights include playing in the HSBC World 7s Series and lifting the Asian World Championship with the Hong Kong National team.