Canterbury Women’s first match of 2022 was a top of the table clash against Blackheath 2s, the only team to have beaten the side this season. Before the game both sides paid tribute to Alison Williams, who passed away this week. Alison was instrumental for many years in the administration of Canterbury Rugby Club and was a constant advocate for the women’s team. Many past players will have fond memories of her cheering on the side lines with her dog Snoopy.

Canterbury Women celebrated her life and passion for rugby in the best way with an impressive team performance, where everyone wore the Canterbury jersey with pride and a huge smile! This was a game played with incredible team spirit, positivity and running rugby which resulted in six converted tries.

Poor discipline and difficult decisions from the referee made Canterbury’s life hard for the first 25 minutes. As the minutes ticked by, Canterbury regained some composure, before an impressive break and some deft handling allowed Hannah Sheppard to break over the line and put some points on the board. This score provided Canterbury with some much-needed momentum, and two further tries, by Jess Pettafor and Anneka Willis, followed before the half-time break.

Half-time saw the coaches discuss discipline and strategies to exploit holes in Blackheath’s defence. The side came out with renewed vigour, with Canterbury dominating throughout the second half. Canterbury took control of set pieces, securing their own and Blackheath’s line outs. Fluid offloads, opportunistic turnovers, and dynamic breaks from both forwards and backs meant Canterbury had the bulk of the possession and some exciting phases of play, resulting in a second try for Anneka Willis.

Ultimately, Canterbury secured a 42-7 win which ensures the team remain top of the league at the start of 2022. 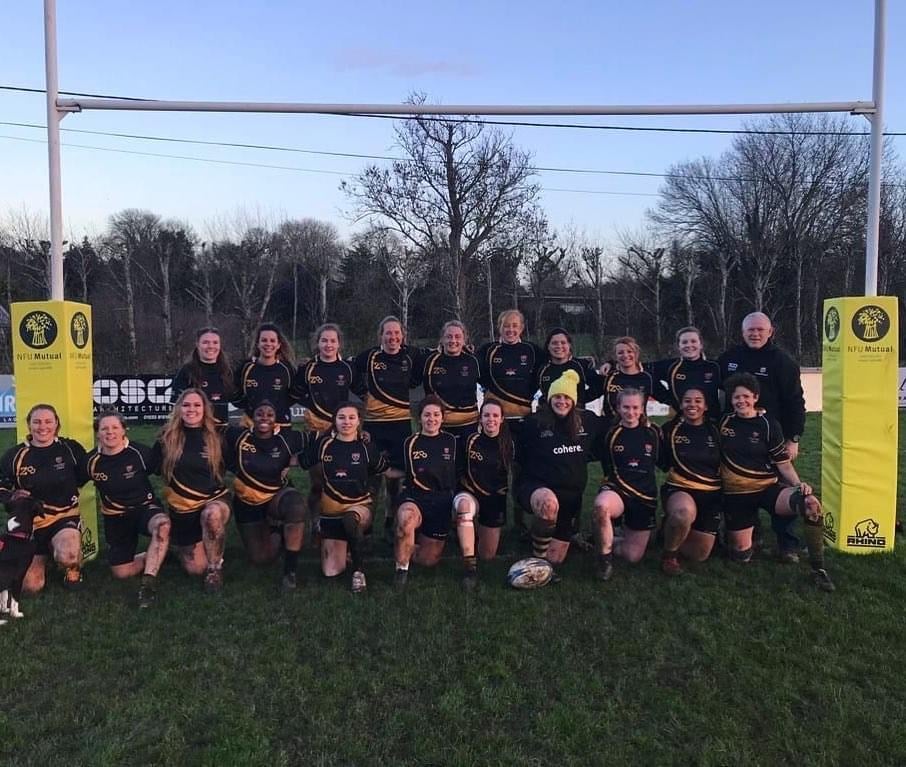