High flying Esher were given a thorough Easter test before keeping their National 2 South title hopes on course with two late tries.

The scoreline probably flattered the visitors but here was a side that turned its chances into points while Canterbury, despite rattling the league leaders with their commitmmt and physicality, failed to make the most of theirs.

The city side’s first half effort was among the best of the season as they handled Esher’s kicking game with ease, created presure with some no nonsense rugby and took a six point lead through two Kyan Braithwaite penalty goals.

Adding tries to those points, however, eluded them and despite all the good work they found themselves behind at half time.

Esher scored twice in the final three minutes with Myles Rawstron-Rudd intercepting in Canterbury’s 22 metre area and Jack Lavin finding a gap after Danny Herriot had been yellow carded for pulling down a maul.

Sam Morley added the first of his four conversions.

A promising start to the second half again came to nothing for Canterbury but Esher approached their slightly uneasy situation with more determined forward power.

That earned a 56th minute try for prop Theo Skoumbourdis but they could make no further impression and as the game reached the last quarter it was Canterbury who found a way to the line.

A driving maul and a cut out pass sent Tristan King in at the corner to test Esher’s nerves.

They settled them but left it late with the bonus point try coming from Charlie Crawley in the 73rd minute from a powerful driving maul.

It was also enough to secure the win and in the last act of the game an individual breakaway score came from Phil Cokanasinga, a luxury replacement who usually plies his trade with Premiership London Irish. 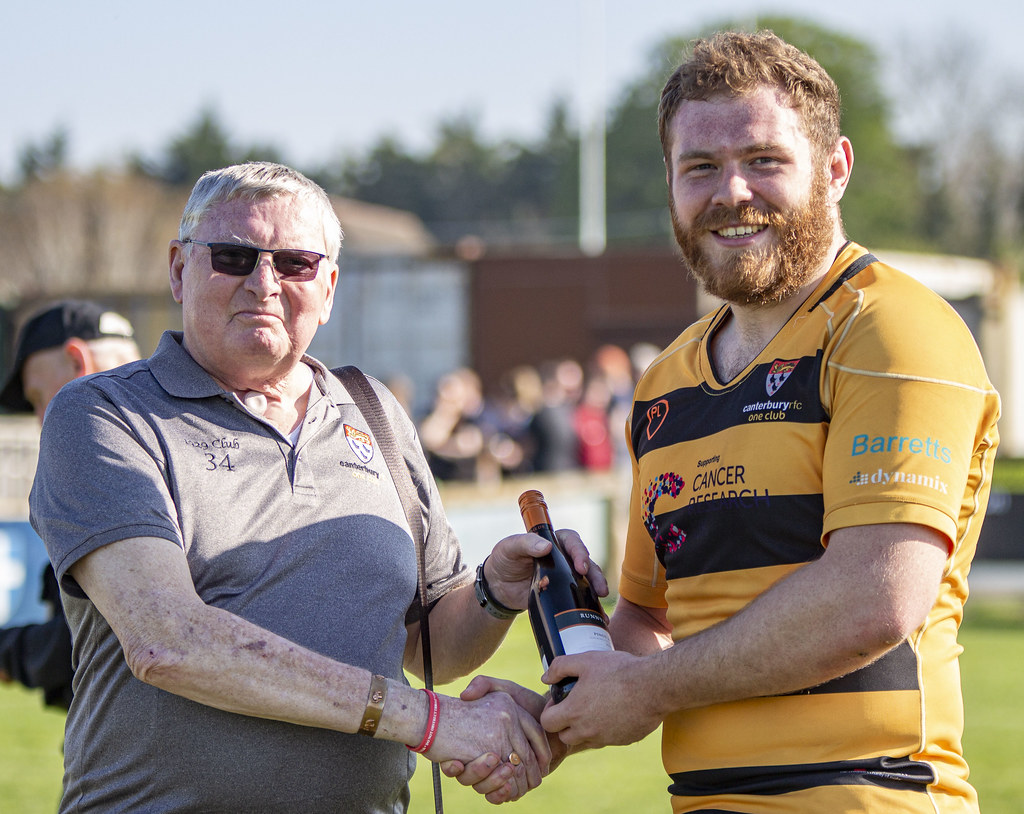