To say Canterbury left things late would be an understatement as they snatched this victory deep in stoppage time with their fifth try of the afternoon.  A patient build up and outstanding ball retention were rewarded when Frank Reynolds scored under a pile of Lions defenders to give his side a maximum five league points.  It seemed they had missed their chance when, three minutes earlier, Reynolds failed to convert Aiden Moss’s second try which would have earned his side a draw.  But all was forgiven when the fly half put the finishing touches to the last play of the game.  That late surge stunned a Leicester team who were sitting on a seven point lead and looking warm favourites in the closing stages.

After trailing at the break they scored three tries in a see-saw second half and must have thought they had done just enough to earn the win.  That they failed was no criticism because Canterbury found a rhythm and determination that would have tested any side.  The quality of that spell was in stark contrast to a poor first half when both sides were guilty of basic errors. Lions took an early lead through a Ben Young dropped goal, but surrendered it to close range tries from front-row men Will McColl and Tristan King, with Reynolds adding a conversion. A  great chip and chase by Lions full back Alex Wilcockson and Young’s conversion narrowed the gap to two points by half time but the visitors upped their game after the break.  Hooker Ollie Taylor’s converted try took them back into the lead before a yellow card for Young gave the city side an opportunity. Reynolds kicked a penalty goal and Moss cruised through acres of space to make a touchdown.  Lions came back strongly as Taylor, their top try scorer this season, grabbed a second and when wing Jake Sterland latched on to Young’s shrewd cross kick with seven minutes remaining Canterbury were left chasing the game.   They chased in such a positive fashion that they will travel to Barnes next Saturday confident in their own abilities. 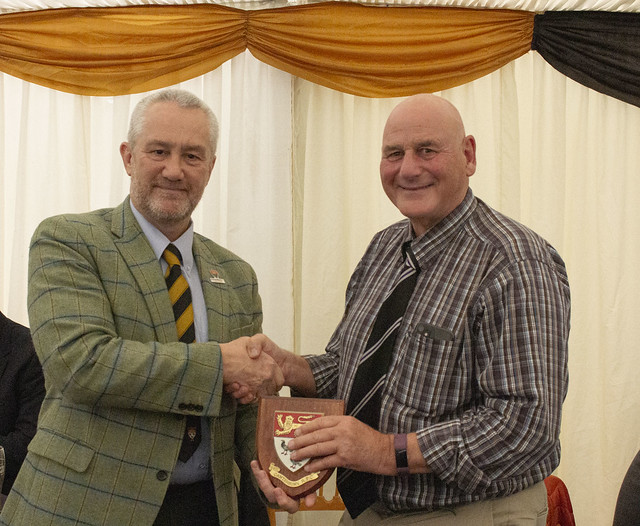