Canterbury have lift off.  This bonus point victory over a previously unbeaten Worthing could not have been better timed as rugby returned to the Marine travel Ground for the first time in eighteen months.

To register their first league points of the season the city club had to hold their nerve as Raiders dominated second-half territory and mounted a ferocious late assault. But outstanding defence kept them at bay and that as much as their four tries earned Canterbury this success. Having established a nine-point lead by half time they then had to overcome a mental barrier. In their two previous defeats they have thrown a similar advantage away. This time they cut out the errors and produced a score at a critical time.

The catalyst for that first-half lead was wing Sam Sterling who scored two of Canterbury’s three tries and had a substantial role in the other.   His first came after heavy forward pressure opened the way to an overlap, converted from wide out by Frank Reynolds who put behind him two earlier penalty misses.  That was after fifteen minutes but Raiders soon cut the deficit when the impressive Nathan Jibulu, a Harlequins Academy player, finished powerfully. Although he was wearing a wingman’s shirt, however, Sterling roamed everywhere and it was his break that paved the way for flanker Alex Evans to touch down.

Once again the score was pegged back as Raiders made space for a Jerome Rudder try but in the final minute of the half Sterling struck again.  Charging down a kick, he scooped up the ball and outran the chasers to leave Reynolds an easy conversion.  That 19-10 lead looked pretty fragile as Raiders mounted a second-half offensive but finding a way through was another matter.  Canterbury resisted countless line out drives, stifled the Raiders backs but eventually succumbed to Henry Birch’s try which Matt McLean converted.

The city side gathered themselves and broke out to produce a critical score. Fly half Reynolds threaded a kick behind the raiders defence and Tom Best was first to the ball as it bounced under the posts.  Reynolds topped up the try and went on to add a late penalty goal.  Worthing were always in this match and they set nerves jangling in the last five minutes with Cam Dobinson’s converted try.  It was not quite enough thanks to Canterbury’s marvellous defenders. 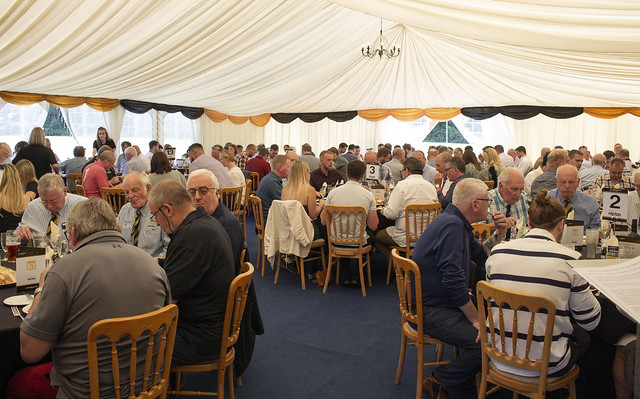