Not helped by a misfiring line out, and shipping seven tries to one, Canterbury’s blunt attack was never a match for promotion chasing Redruth. It was however the visitors who in the first minute opened the scoring when from a turnover in the Redruth 22, Kyan Braithwaite slotting a simple penalty. But that was about as good as it got for a Canterbury side showing plenty of endeavour but very little else. Redruth in contrast, served by their powerful runners in the 10, 12 and 13 channels, proceeded to pick the Canterbury defence apart. Four first half tries, all expertly converted by Redruth’s lively fly half Fraser Honey, had the win and the bonus point wrapped up by half time.

One might be forgiven for thinking this was now a damage limitation exercise for the City men and so it proved as Redruth, now playing with the elements and towards the famous Hellfire Corner, went on to score a further three tries, all again converted by that man Honey.

In contrast, Canterbury had very little attacking threat to offer, saved perhaps by their best moment in the game. It came in the 68th minute when from broken play centre Frank Morgan cut a lovely line through the Redruth defence. Quick hands from 18 year old debutant full back Harry Legg released winger Guy Hilton for a simple run in under the posts, Braithwaite converting. A consolation score maybe but a great example of what this side is capable of when they get it right. The challenge now is to get it right more often. 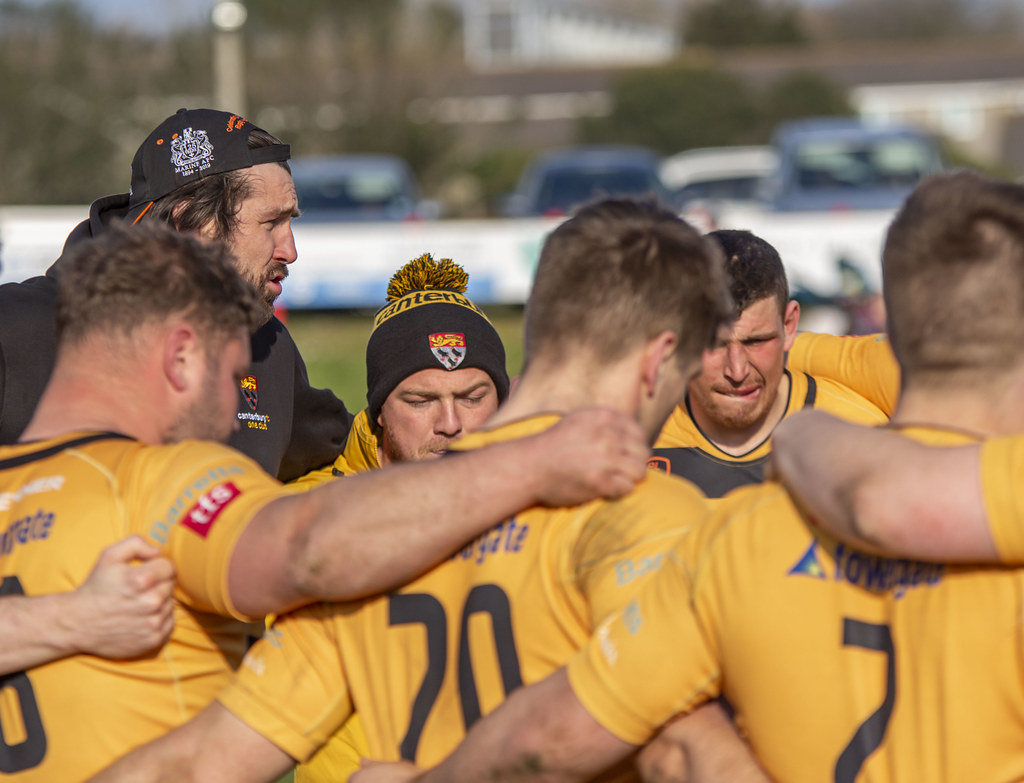