This was only the second away victory of the season for an inconsistent Canterbury side so the five points they took home from bottom of the table Westcliff were a welcome boost ahead of next Saturday’s meeting with league leaders Esher.

What the scoreline could not disguise, however, was the poor quality of a game in which both sides fed off unforced errors as much as their own skills.

Canterbury’s dominant scrummaging was the backbone of an untidy performance and three second half tries were enough to guarantee a result which should have been more convincing.

Playing into a chilly wind in the first half a patient build up brought a converted try for Dwayne Corcoran after 14 minutes but then the errors set in and Westcliff turned their gifts into points.

A turnover handed them the opportunity to make space for wing Sherif Olanrewaju and a second try followed after a horrible communication failure by the city backs.

Westcliff skipper Greg Bannister picked up, raced 50 metres to the line and added the goal points.

Westcliff came under the cosh, James Scogings was yellow carded after repeated penalty offences and Canterbury finally broke them down with an overlap score from wing Frank Morgan.

After the break that same pack power pushed Canterbury clear with two tries in the space of seven minutes.

Steady pounding of the Westcliff line ended with prop Danny Herriott coming up with ball from under a pile of bodies and the lead was recaptured.

The second saw Westcliff  shunted back at a close range scrum and Number Eight Tyler Oliver made the touchdown.

Both were converted and at 26-12 the game was in the city side’s hands.

As the match went into its final quarter, however, a stubborn Westcliff fought back.

They forced penalties, won territory and lock George Maloney powered over for a try converted by Bannister.

It proved to be their last shot but as scruffy handling and poor control continued to plague both sides it was Canterbury who finished the stronger.

An attack down the left wing channel which at last had some poise about it sealed the game, bringing Morgan his second try and leaving Kyan Braithwaite to slot a fourth conversion. 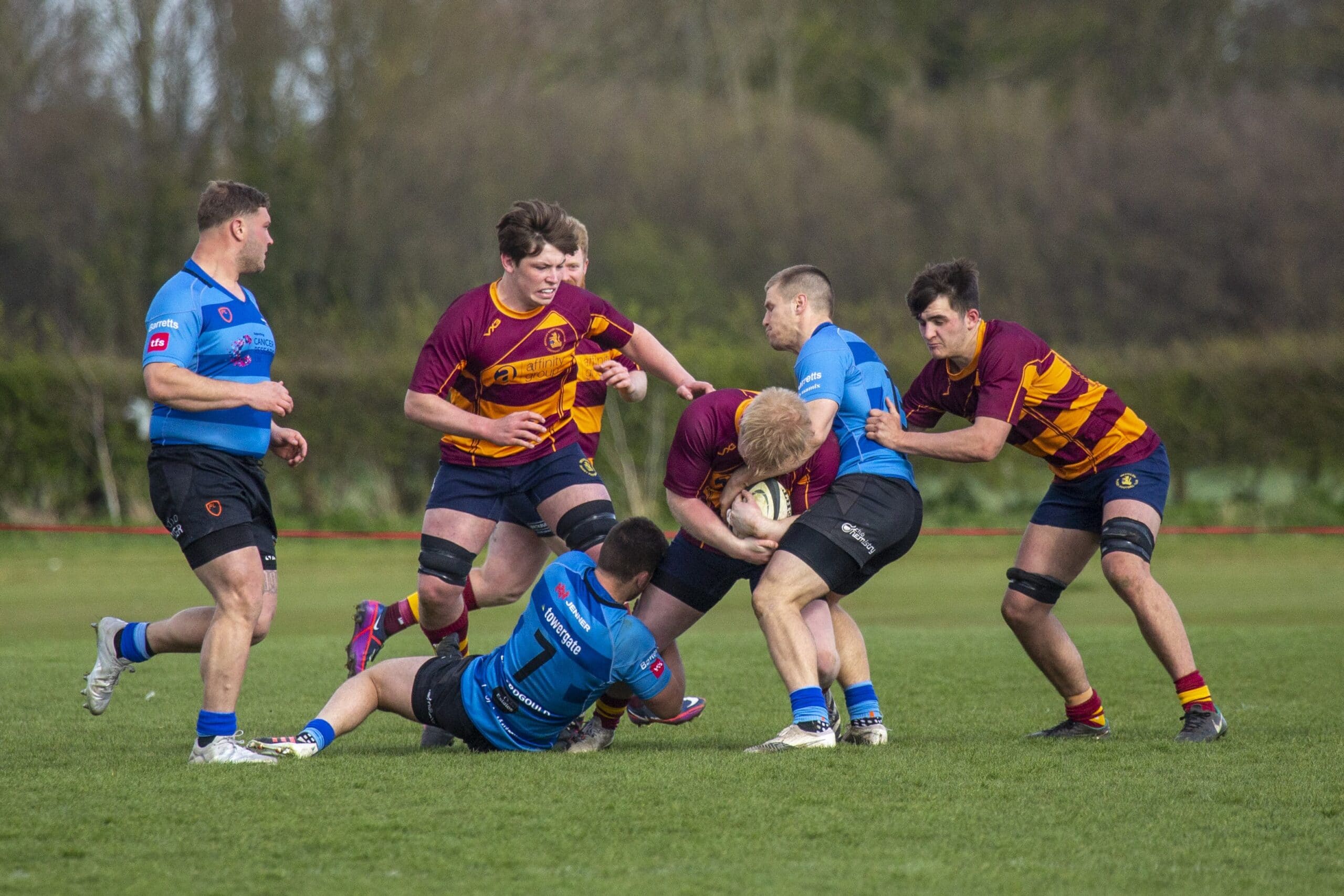 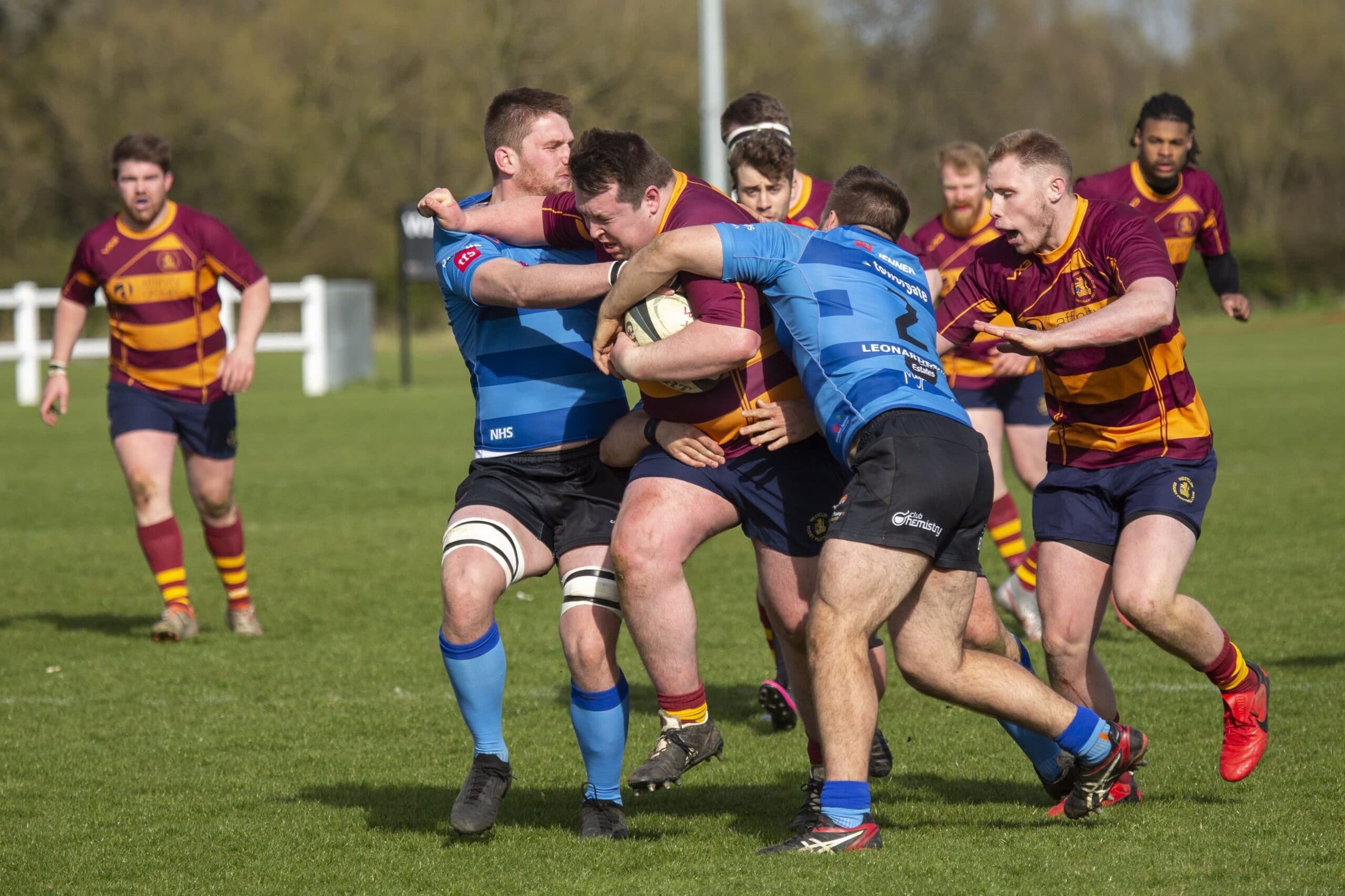