Training dates and times to be confirmed. New players and volunteers are always welcome.

Wheelchair rugby, formally known as ‘Murderball’ is a team sport played by athletes with a physical disability. It is a sport like no other and has elements from a number of different sports including Basketball, Handball and Ice Hockey. It is a contact sport and physical contact between rugby chairs is an integral part of the game. It is played by two teams of up to 12 players but only four players from each team may be on court at any time. It is a mixed gender sport and both male and female athletes play on the same teams.

To be eligible to play athletes must have some form of disability with a loss of function in both upper and lower limbs. Most athletes have a spinal injury but there are many others with a wide variety of medical conditions.

Players are classified according to their functional level and assigned a point value ranging from 0.5 (the lowest functional  level) to 3.5 (the highest). In general there are two types of players, defensive and offensive. Defensive players range from 0.5 to 1.5 and offensive players range from 2.0 to 3.5 The two types of chairs can be seen below, offensive on the right and defensive on the left. The total classification value of all players on the court for a team at one time cannot exceed eight points.

A team is not allowed to have more than three players in their own key while they are defending their goal line. Offensive players are not permitted to remain in the opposing team’s key for more than ten seconds.

For more detailed information on the rules and classification please visit www.iwrf.com

For more information about Wheelchair Rugby and the Hellfire team at Canterbury RFC please contact Brian Pitchford, Chair of our Wheelchair section at wheelchair@cantrugby.co.uk 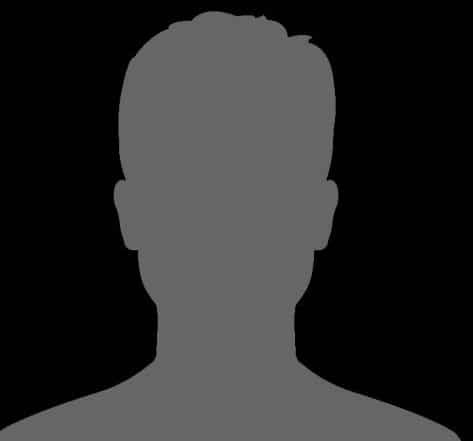